Over the past few years, hundreds of people have lost their lives and properties to violent clashes between local farmers and pastoral herdsmen. These losses have caused a rift in society as Nigerians accuse the government of being negligent in ensuring the safety of its people.
Historically, the Fulani herdsmen are nomadic and habitually migratory, moving annually from North to South in search of grazing fields and markets for their herds. However, the movement which used to be seasonal has been altered due to expansive desertification, drought and golly erosion in Northern Nigeria. The herdsmen now seek greener pasture southward. As migration intensifies, so also do violent clashes over grazing lands between local farmers in the South and pastoral herdsmen, who are guilty of devouring crops and forcefully appropriating lands.

Every year, Nigeria loses about 350,000 ha of land to desert encroachment. Most of which are arable land that has for years been used for both agriculture and other economic uses. It has been estimated that between 50 to 75% of states of Bauchi, Borno, Gombe, Jigawa, Kano, Katsina, Kebbi, Sokoto, Yobe and Zamfara in Northern Nigeria face serious threats of desertification occasioned by overexposure of the fragile environment.
The problem posed by desertification and deforestation affects millions of people located in the frontline states of northern Nigeria and Nigerians in other parts of the country are facing threats of hunger as the bulk of the grains and livestock produced in Nigeria are from these areas.

One thing that many of the policies and strategies put forward by the government and civil societies can agree on is that the only way to address the increasing conflict between farmers and herders across the country is to green the nation. Without proactive steps by the federal government, state government and the general public; Nigeria may just be tethering towards another civil war.

Statement of Need
The encroaching desert is quickly turning many of the fertile lands in these northern states infertile which mean the farmers are left with little or no choice but to migrate as a matter of survival.
In the last quarter of 2017, the federal government announced that it had secured 55, 000 hectares of land from 11 states for the development of pasture and paddocks grazing reserve in the country. However, records of unsuccessful attempts at grazing reserves over the years make this latest announcement lackluster. A good example is the fact that since the establishment of the Great Green Wall Programme, there has been no recorded success of land reclamation in any northern state despite the huge funds that are channeled towards the programme.

There is also the fact that any move by the federal government to establish grazing fields in other parts of the states will be met with great resistance as already seen since the National Grazing Reserves bill was presented. The only solution therefore to the ongoing conflict is to restore the northern lands that have ravaged by desertification.
To tackle this problem, FADE Africa proposes the establishment of grazing fields and mini forests across the nation especially in the 11 states most affected by desertification. Our pilot Wall of Trees programme in Makoda, Kano state is a testament to the fact that land degradation can be tackled and restored. 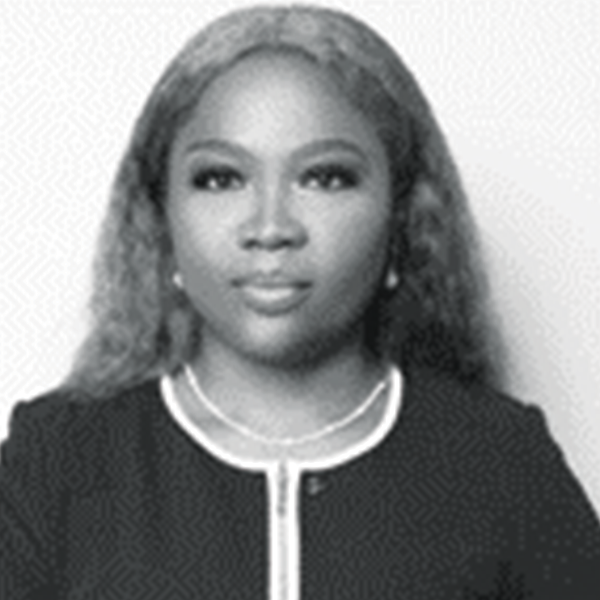 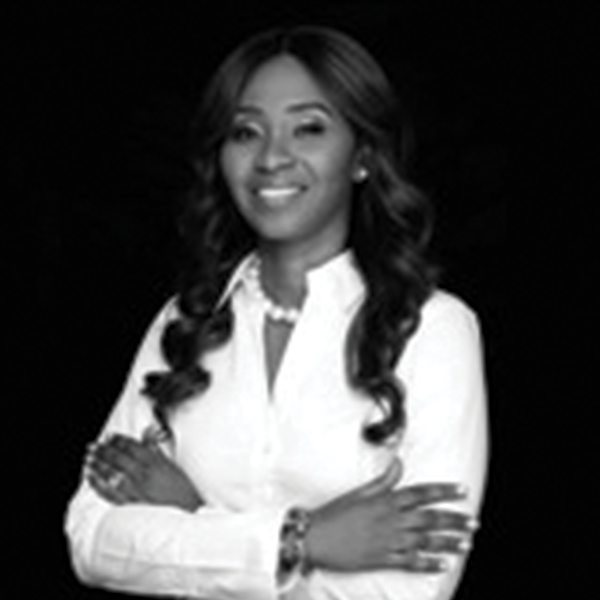 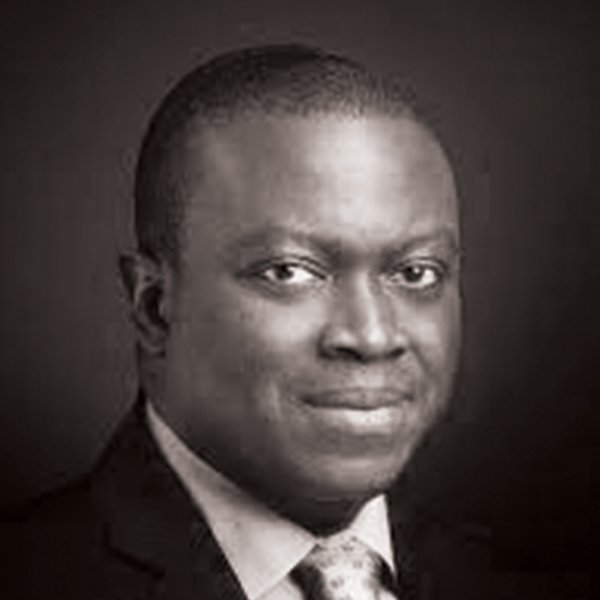 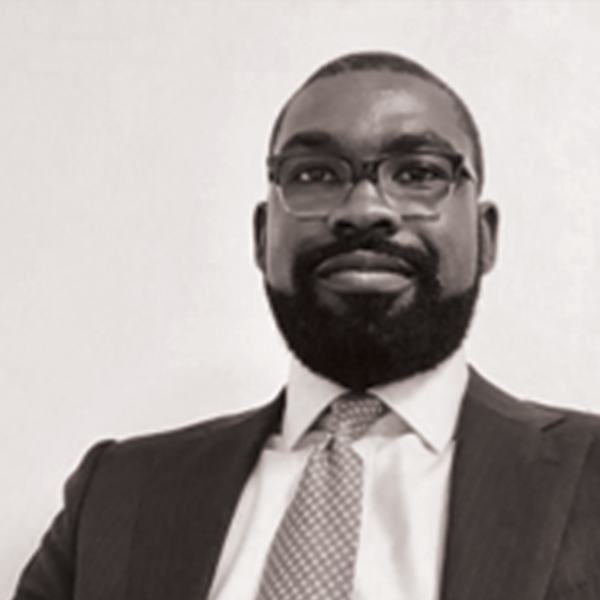 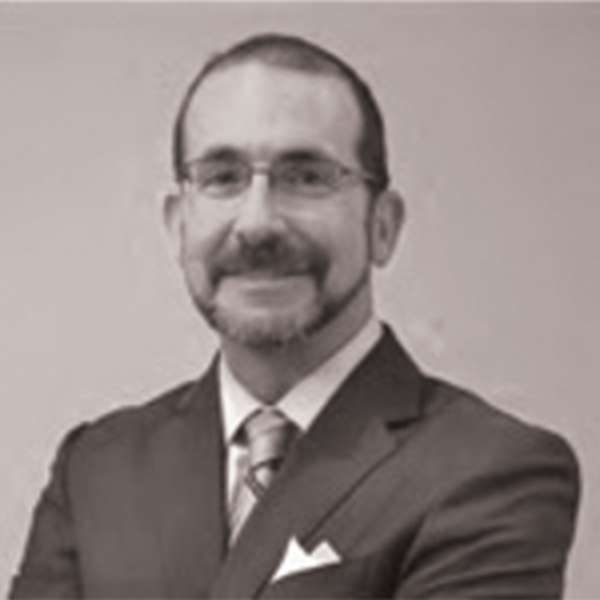 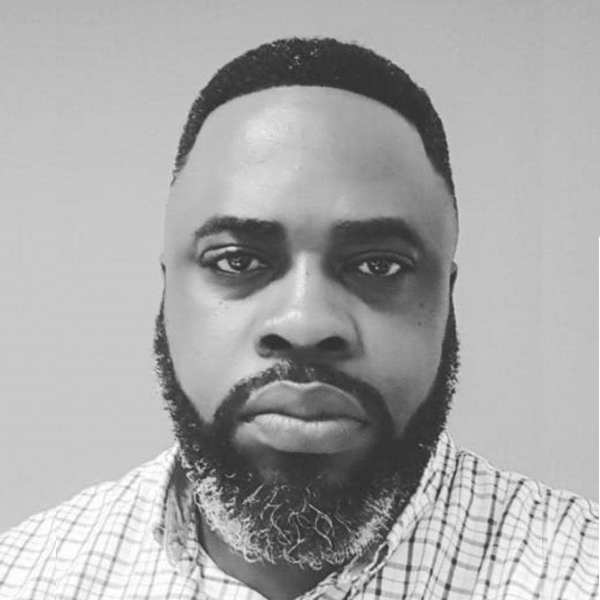